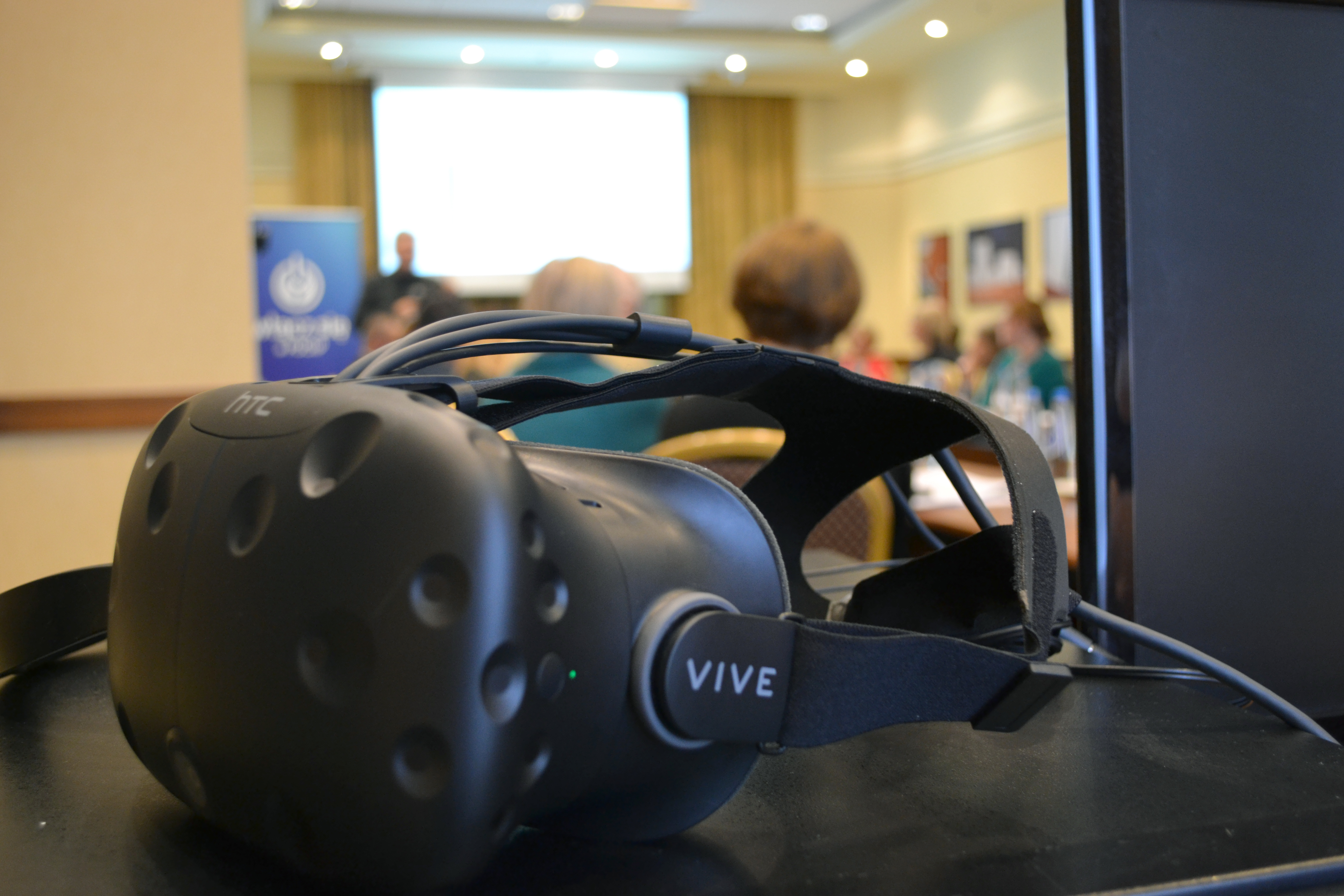 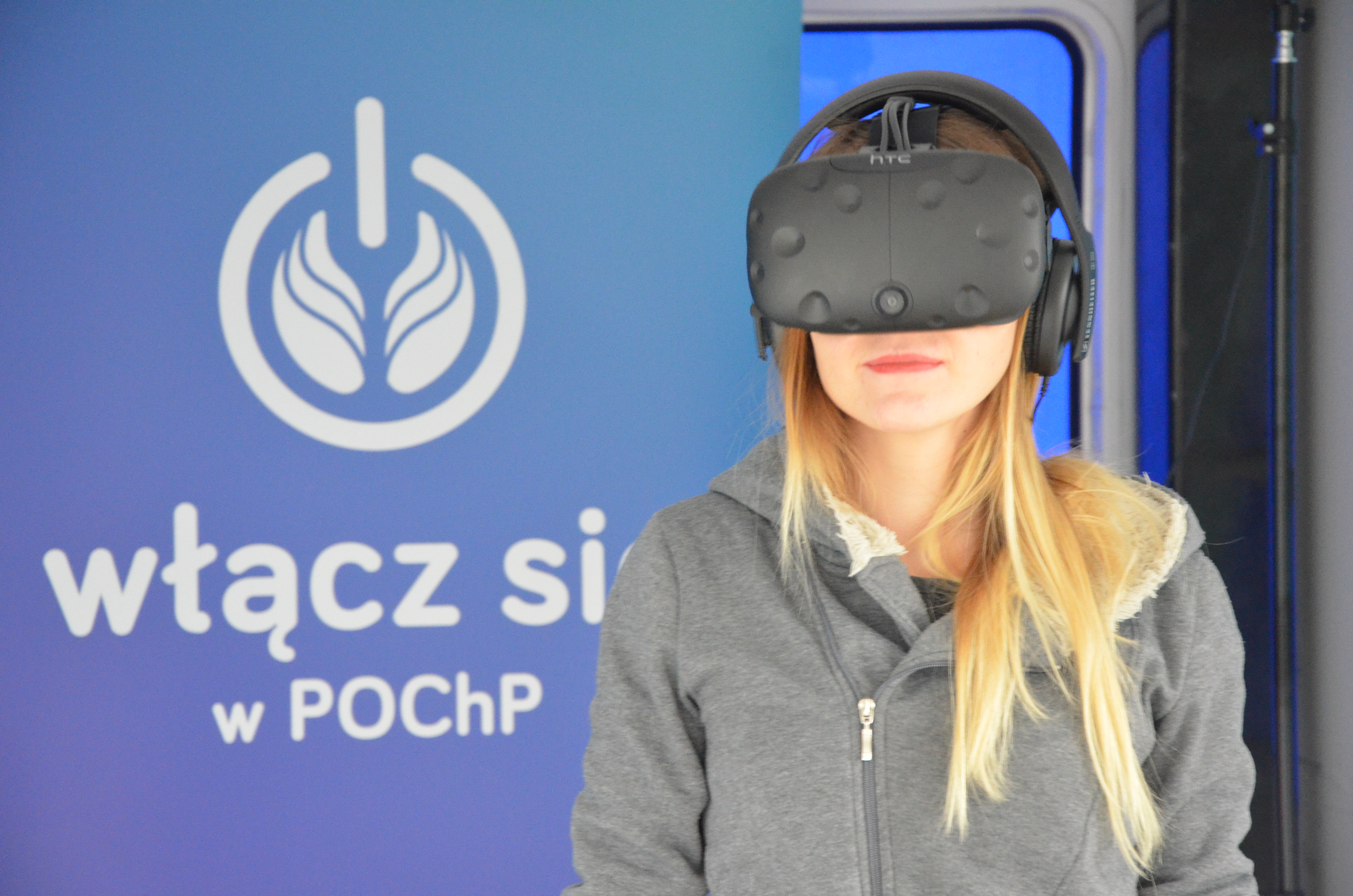 The trip inside the human body.

To create an interest in the subject of COPD and to explain what it really is and what are the underlying causes. Interesting and engaging visualization of processes occurring in human lungs as the result of tobacco smoking.

Production of an engaging app utilizing virtual reality technology (VR) which presents a movie watched through HTC VIVE goggles. While watching the movie spectator takes part in a trip inside human lungs where he can admire internal structures of the human body such as pulmonary alveoli and bronchia. During this trip tobacco smoke is introduced into lungs so participant can observe an occurrence of an inflammatory process causing progressive constriction of small pulmonary tracts and structural changes within the lung. The number of inflammatory cells in bronchial mucous membranes grows, their secretions promote inflammatory processes even further thus causing irreversible damage to bronchial membranes and parenchyma of the lungs. Just before the trip ends, participant is taken to an enormous cavity in the lung caused by pulmonary emphysema. The app is used on stands during conferences inside mobile consultation facility during COPD – Get Involved campaign road-shows.