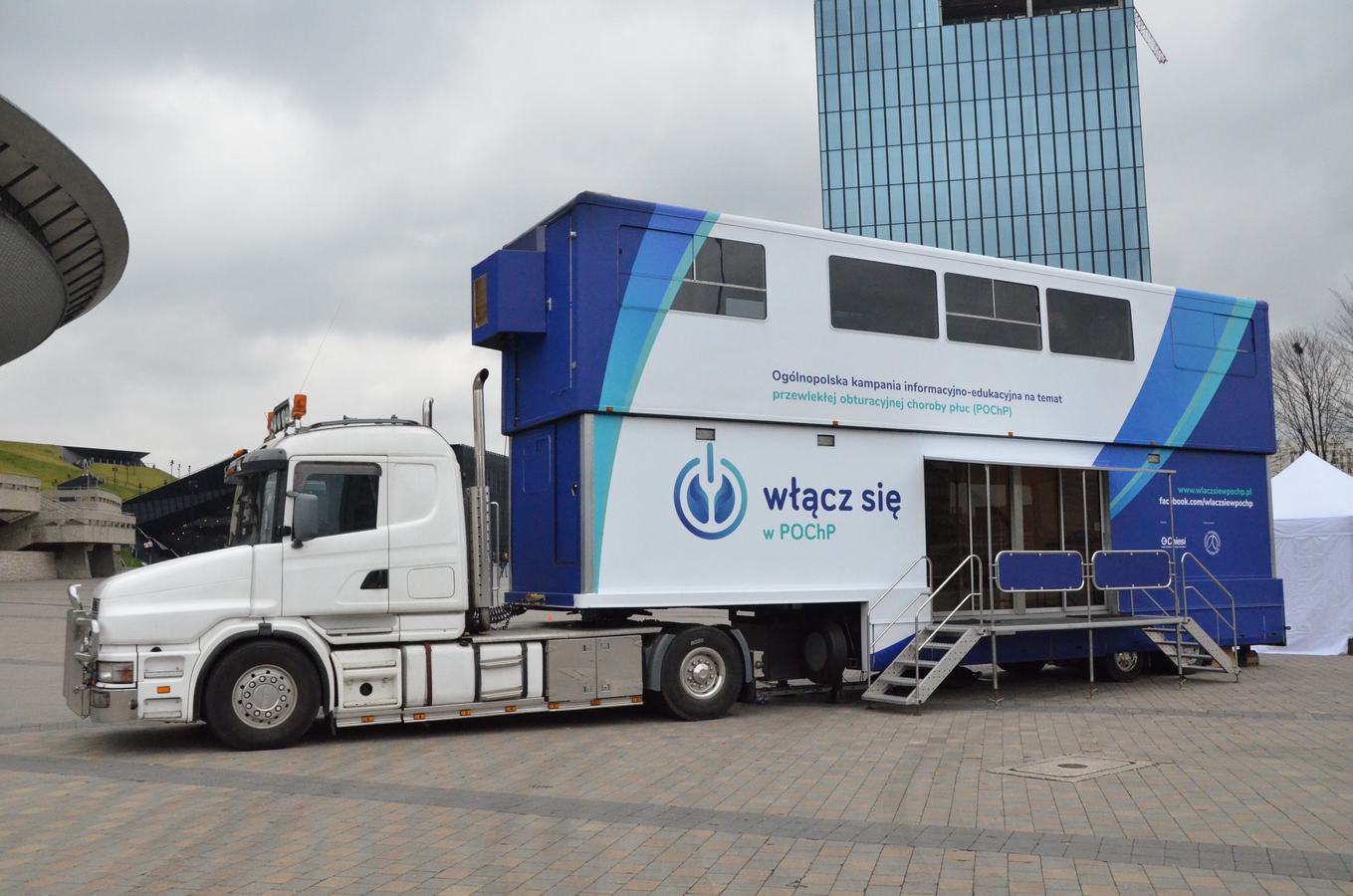 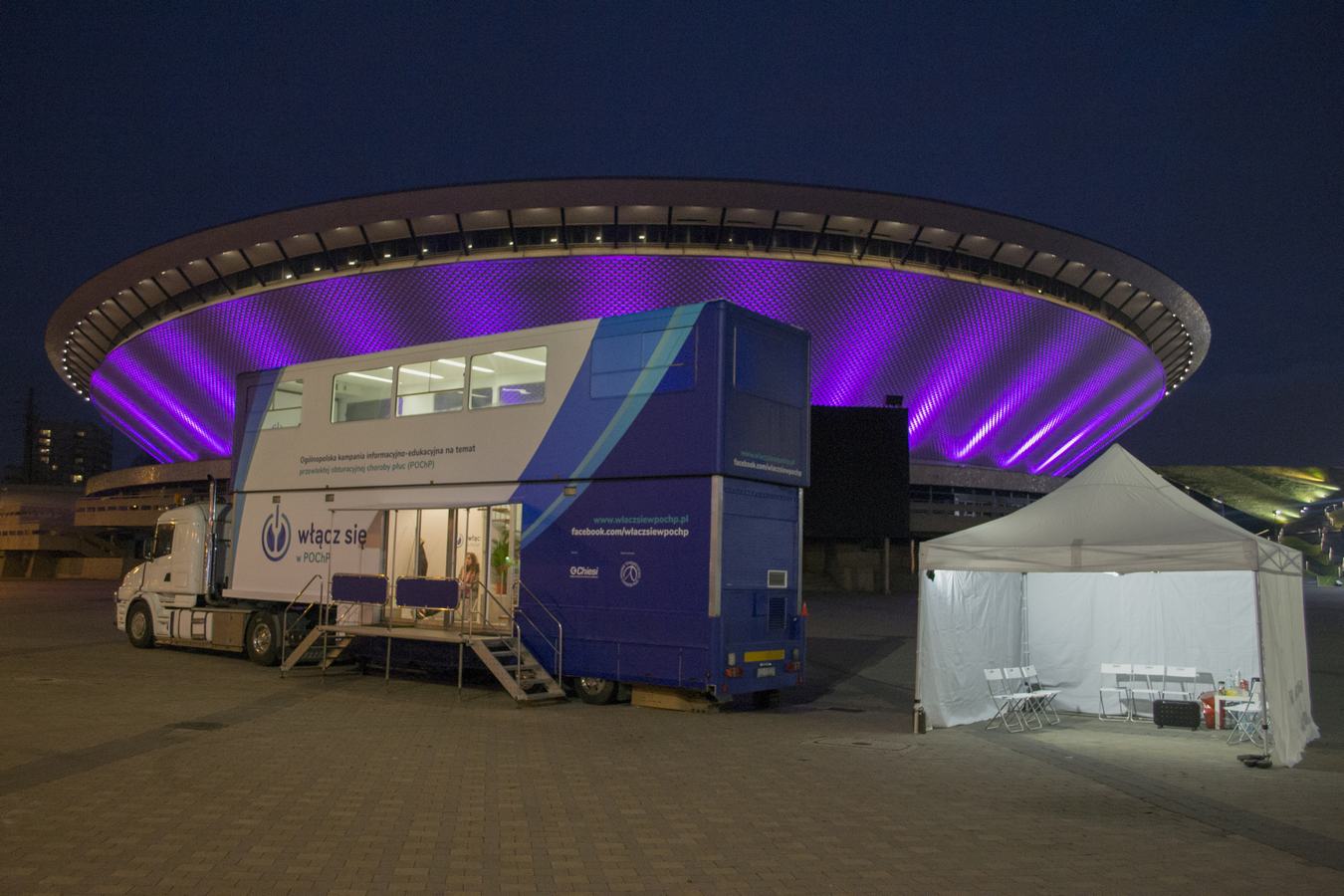 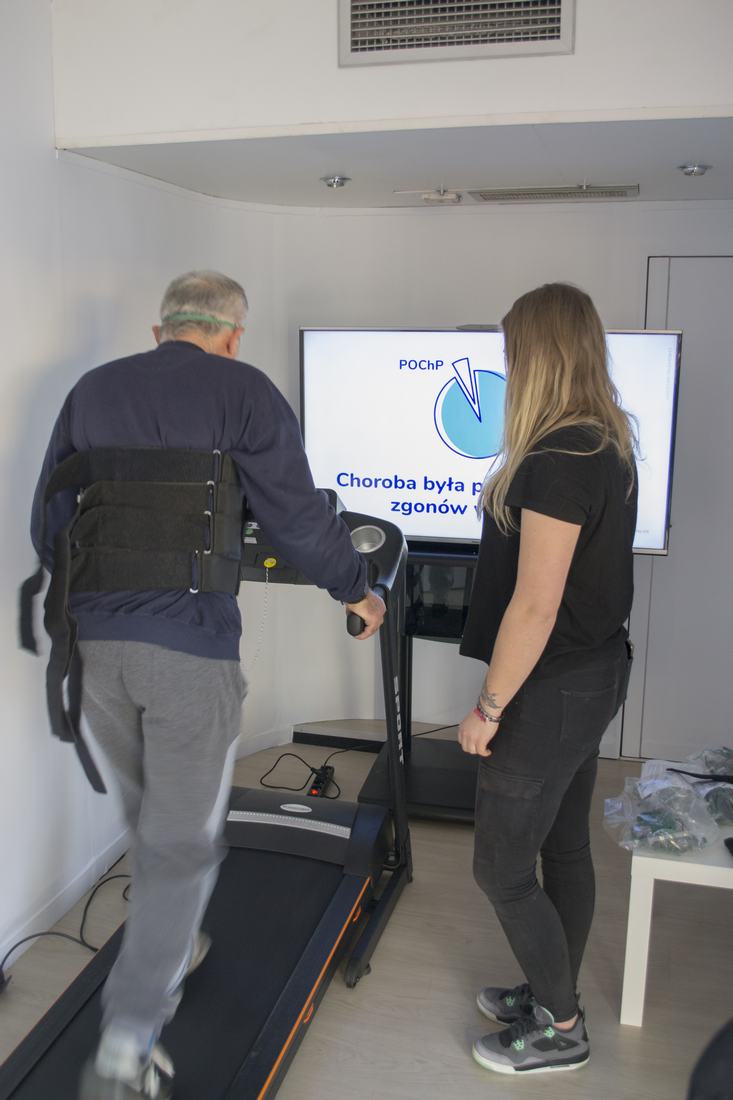 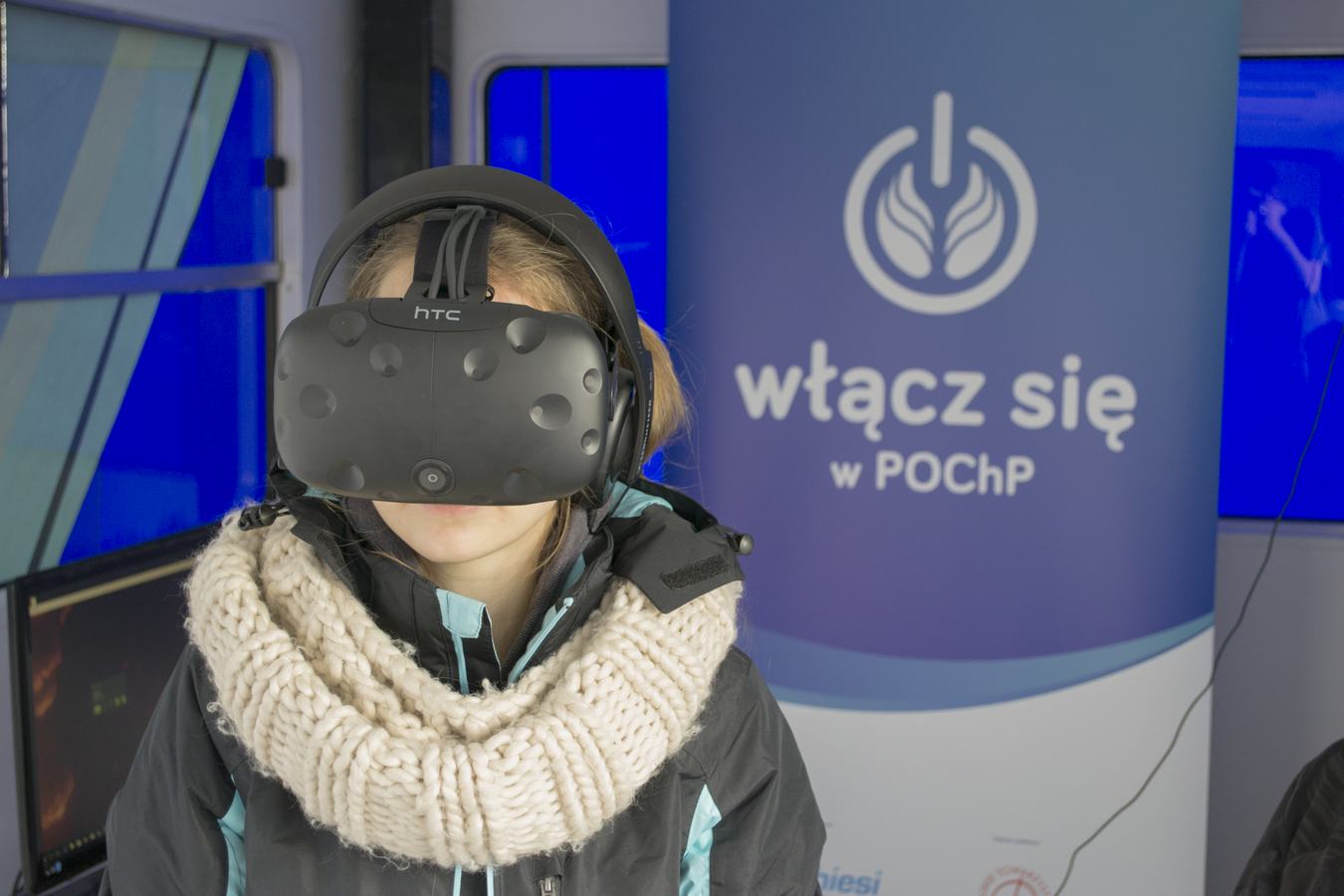 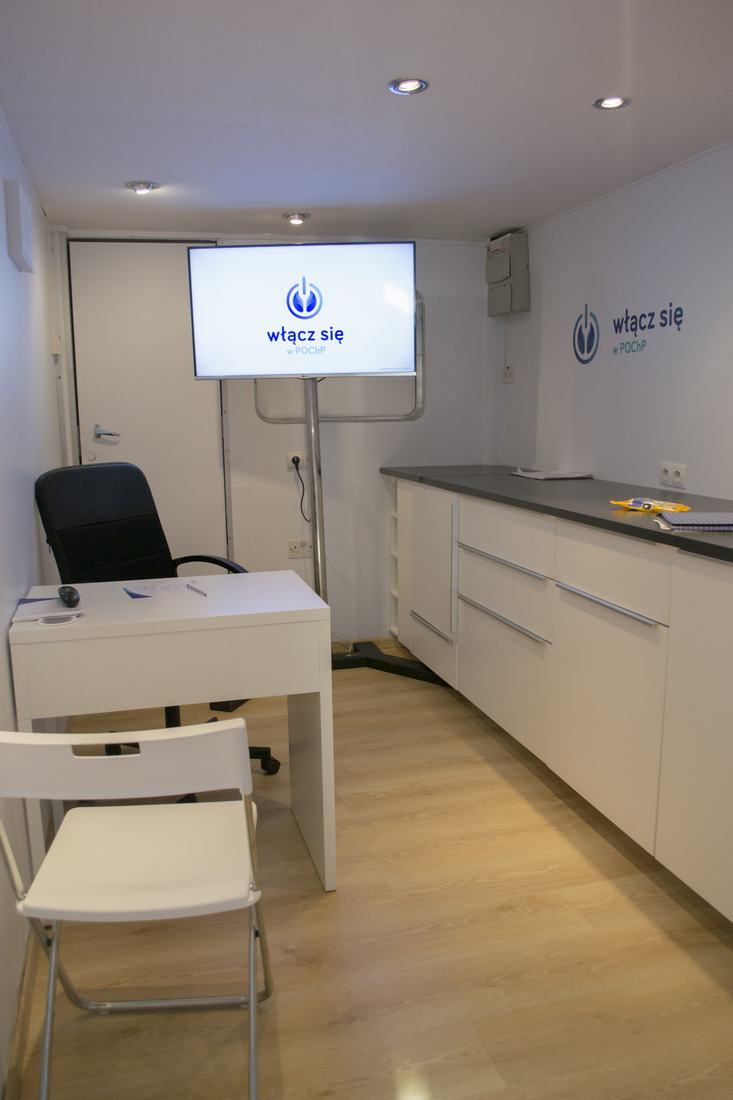 In November 2017 during World COPD day celebrations we have started an educational campaign “COPD – Get involved” aimed at raising social awareness of the disease. The idea is to inform and educate general public about the problem so the public knows how COPD affected people do feel and what they have to cope with in their daily activities.

Actions performed during this campaign are aimed at spreading relevant knowledge about COPD and its health and social impact, increase diagnostic and therapeutic efficiency, limit morbidity and mortality associated with COPD, promote healthy life-style and encourage people to quit smoking.

We want to make sure that general public is aware of CODP, its underlying causes and symptoms, while those affected and their relatives know how to control those symptoms and how to cope with CODP in general.

This campaign has been sponsored by Polish Pulmonary Diseases Association.

In November and December 2017 we have: